Receive notifications about information and event scheduling for Margaret

She was 79. She was born on December 1, 1940 in New York City and graduated from Fox Lane in Mt. Kisco, NY. She attended Cornell and the University of Pennsylvania, joining the Peace Corps as an English teacher in Thailand after her graduate studies. She married A. Edward Gay III (Ted) in 1968.

She started her professional career as one of the first women programmers at Mohawk Data Sciences in Herkimer, NY. While her children were home, she dedicated herself to home life and volunteer activities at the church and school. In 2006 at the age of 66, she became an ordained priest in the Episcopal Church and served Trinity Episcopal Church in Camden, NY for 6 years. Amy and Ted lived in Camden for 48 years before moving to Rexford, NY in 2019.

Amy is survived by her husband of 52 years, Ted; her three children and their spouses Amy Rebecca Gay and Ben Clark of Maynard, MA, Edward and Lauren Gay of Clifton Park, NY, and Frank and Lisa Wolf of Brooklyn, NY. She has six grandchildren.

Services are delayed until a proper celebration of her life can be planned.

Print
A celebration of Rev. Amy Gay's life will be held at a later date.

We encourage you to share your most beloved memories of Margaret here, so that the family and other loved ones can always see it. You can upload cherished photographs, or share your favorite stories, and can even comment on those shared by others.

Provide comfort for the family of Margaret Gay with a meaningful gesture of sympathy. 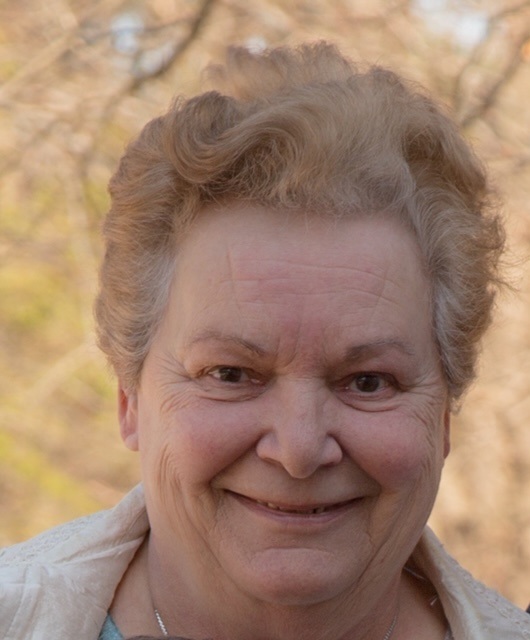 To share your memory on the wall of Margaret Gay, sign in using one of the following options:

Provide comfort for the family by sending flowers or planting a tree in memory of Margaret Gay.

Provide comfort for the family of Margaret Gay with a meaningful gesture of sympathy.