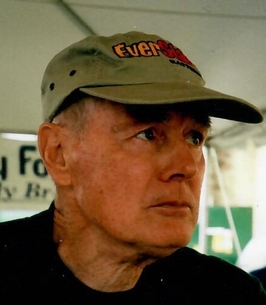 John M. Bevington, 96, of Schenectady passed away at home on Thursday February 10, 2022. Born in Johnstown, NY, he was the son of the late John and Katherine (Spengler) Bevington.

He served his country proudly in the US Navy in World War 2 on the USS Missouri. Later John attended college and the GE apprentice program. He was employed for many years as a toolmaker for the General Electric Company in Schenectady.

John was a loving husband, father, grandfather and great grandfather. He was generous and would go out of his way to help anyone. John was also proud of the fact he lived in the same house since 1949 for 72 years.

Funeral Services for John with military honors will be Thursday February 17, 2022 at 1PM at the Gerald B. H. Saratoga National Cemetery 200 Duell Road Schuylerville. (Please arrive at the gate at 12:45)

In lieu of flowers contributions can be made in John’s memory to the American Heart Association 4 Atrium Drive #100 Albany, NY 12205.