To share your memory on the wall of John Becker , sign in using one of the following options:

Born in Niskayuna, John was the son of the late Robert and Mabel (Leffler) Becker.

Born in Niskayuna, John was the son of the late Robert and Mabel (Leffler) Becker.

John graduated from Niskayuna High School and served his country honorably in the Army. John retired after 36 years with local 12 of the Iron Workers Union. He then owned and operated John’s Mobile Locksmiths up until the time of his death. John was an avid golfer, a Eagles Club member and a daily fixture at his favorite local diner.

Private services for the family with military honor will be held at Evergreen Memorial Park in Colonie, NY.

In lieu of flowers, contributions may be made in John’s memory to the American Heart Association.
Read Less

Receive notifications about information and event scheduling for John

Print
Services will be held privately.

We encourage you to share your most beloved memories of John here, so that the family and other loved ones can always see it. You can upload cherished photographs, or share your favorite stories, and can even comment on those shared by others.

Posted Aug 26, 2020 at 07:18am
I met John only about three years ago when I joined the local Eagles club. I was lucky enough to become friends with him and other members that invited me to golf with them Sunday mornings. What a great time!!!! John would always Say don’t let the game get you worked up,look at it as a beautiful walk in the country! That will stick with me for the rest of my life!! I’m so sorry to Johns family for their loss. We will all miss him greatly. Bob W
Comment Share
Share via: 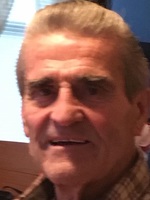 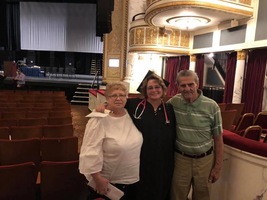 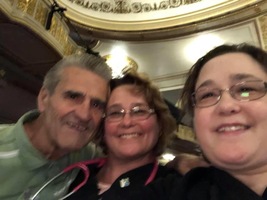 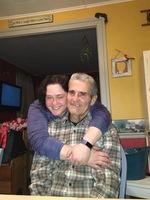