Receive notifications about information and event scheduling for Frank

Frank was born in Schenectady and was the son of the late Thomas and Lucy (Battaglia) Dorazio. A graduate of Draper High School and Albany Business College, Frank also attended Siena College.

Frank proudly served his country in the United States Navy during World War II as a quartermaster on the U.S.S. New York, standing watch as assistant to the Officer of the Deck and performing duties as a ship’s helmsman. He bravely participated in the major Pacific battles at Iwo Jima and Okinawa and was honorably discharged in April, 1946.

After serving with the United States Navy, Frank worked for General Electric for over 33 years. He was a member of the Elfun Society, the Quarter Century Club, and retired in 1983 as a manager in accounting.
Frank was active in various religious, community, and service organizations. He regularly attended the former Our Lady of the Assumption Church, where he served as a lector. Additionally, Frank was a president of the Schalmont School Board, president of the PTA at Jefferson School, and a former Rotterdam Little League coach. In terms of service, Frank was a Lieutenant of the South Schenectady Fire Department, committee chairman for the firehouse renovation, and a member of the Republican Club.

Predeceased in 2013 by his beloved wife Elvira (Mongillo) Dorazio, Frank is survived by his children, Patricia A. Dorazio of Jamesville, NY and Thomas F. Dorazio (Louise) of Dennis, MA; his grandchildren, Dr. Matthew Dorazio (Ani) of Philadelphia, PA and Megan Dorazio of Boston, MA; his great grandson Hugo Dorazio and his brother Thomas Dorazio of Rotterdam, as well as several nieces and nephews.

Services will be private.

Interment with military honors will be at Gerald B.H. Solomon Saratoga National Cemetery.

In lieu of flowers, contributions may be made in Frank’s memory to the American Heart Association or the Alzheimer’s Association.

Print
Services will be private

We encourage you to share your most beloved memories of Frank here, so that the family and other loved ones can always see it. You can upload cherished photographs, or share your favorite stories, and can even comment on those shared by others.

Provide comfort for the family of Frank Dorazio with a meaningful gesture of sympathy. 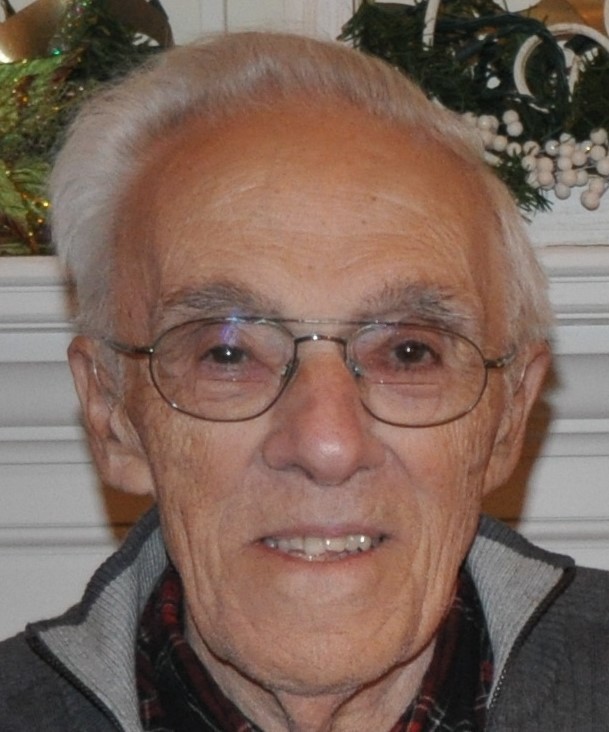 To share your memory on the wall of Frank Dorazio, sign in using one of the following options:

Provide comfort for the family by sending flowers or planting a tree in memory of Frank Dorazio.

Provide comfort for the family of Frank Dorazio with a meaningful gesture of sympathy.