Receive notifications about information and event scheduling for Frank

Born in Cleveland Ohio and raised in Schenectady, NY, Frank was the son of the late Kazimer and Catherine (Rogalski) Prokorym.

Frank graduated from Draper High School in 1944, and proudly served his country during WWII in Central Europe and received the European-African-Middle Eastern Theater Ribbon with 1 Bronze Star, In 1961, Frank married Alfreda M. (Pustolka) Prokorym, his loving wife of fifty-two years. They resided in Schenectady, NY until he retired from the Adirondack Steel Casting Company where he was employed as a machinist for more than 30 years. In 1989 Frank and Alfreda moved to Daytona Beach, Florida until Alfreda’s passing in 2013. Frank subsequently moved back to Schenectady, where he lived with his loving and devoted daughter, Linda. Frank was known for his infectious sense of humor and strong moral compass. He was a devout Catholic and a communicant of St. Adalberts Church in Schenectady, NY. He was famously known for saying, "If you live by the Good Book, you will not go wrong”.

Frank was a talented artist who loved to paint and draw, he was skilled at carpentry, which incorporated his artistic flare. He loved the outdoors, where he enjoyed landscaping, biking, golfing and swimming. He enjoyed taking long walks on the beach with his wife. Frank loved challenging jigsaw and crossword puzzles, as well as mushroom picking in the fall. A sports enthusiast, he was an avid Cleveland Browns' and Cleveland Indians' Fan. He also enjoyed many summers with his family at their lake house on the Great Sacandaga. Frank was a natural crooner, and once they heard him, everyone loved to sing along.

Frank is survived by his loving daughter Linda A. Prokorym of Colonie, NY, and his many nieces and nephews.

A visitation will be held on Friday November 6th from 9 to 10:30 am at the Bond Funeral Home, Broadway and Guilderland Ave., Schenectady, NY followed at 11 am at the Church of St. Adalbert where a Mass of Christian burial will be celebrated.

Internment will be in St Adalbert Cemetery in Rotterdam, NY with military honors.

Our thoughts and prayers are with you. We will surely miss :"Papa". "Professor seat down"

My sincerest condolences and prayers are with you at this very difficult time.
Comment | Share Posted Nov 01, 2020 at 08:47am via Condolence

Provide comfort for the family of Frank Prokorym with a meaningful gesture of sympathy. 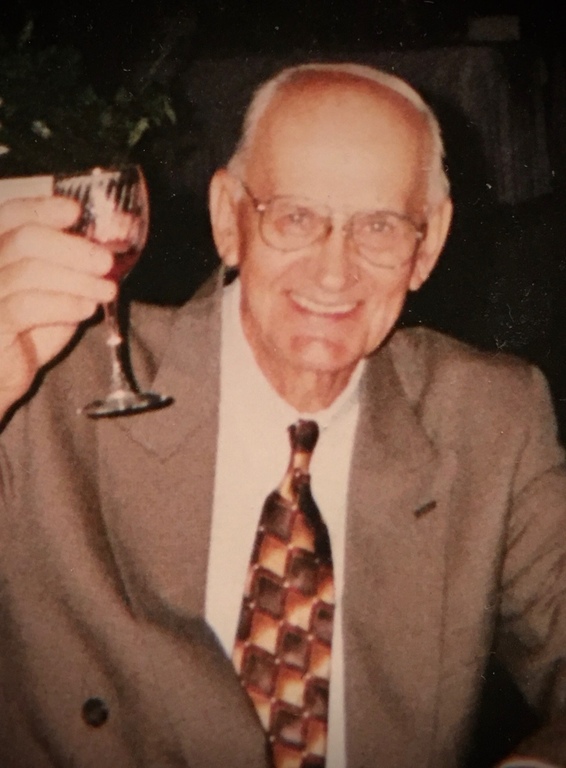 To share your memory on the wall of Frank Prokorym , sign in using one of the following options:

Provide comfort for the family by sending flowers or planting a tree in memory of Frank Prokorym .

Provide comfort for the family of Frank Prokorym with a meaningful gesture of sympathy.

Admin|Obittree|Privacy Policy|Terms of Use|Sitemap|Powered by FrontRunner Professional & TA
Share by: