Receive notifications about information and event scheduling for Donald

Born and educated in Schenectady, Don was the son of the late Romine and Clara (Gilligan) Bond and a graduate of Mont Pleasant High School and Bryant University in Rhode Island.

A World War II Army veteran, Donald retired from Agent Service Corporation as the Senior Vice President and Treasurer after over 27 years of service. He was a devoted family man who cherished his children, grandchildren and great grandchildren. He was a devoted husband and caretaker to his wife Veronica during her years battling MS.

Don was an avid bowler, loved fishing at the former family camps on Lake Champlain, Galway and Eagle Lakes, enjoyed professional sports especially the N.Y. Yankees and the Boston Celtics. He was also a former V.P of the NYS Premium Finance Association and the Beta Iota Beta Fraternity.

Predeceased in 2012 by his wife Veronica E. Thornton Bond, Don was also predeceased by his daughter Margaret E. Bond Cucchi in 2014 and his brothers, Romine R. Bond and Robert W. Bond.

A visitation for Donald will be held on Wednesday evening March 4th from 4 to 7 pm at Bond Funeral Home, Broadway & Guilderland Ave., Schenectady, NY. Relatives and friends are invited to attend. Funeral services will be held privately at the convenience of the family.

Contributions may be made in Donald’s memory to the National Multiple Sclerosis association, 421 New Karner Road, Albany, NY. 12205

Mary, I am so sorry to hear of your loss, may your father live on forever every day in your heart. My thoughts and prayers are with you in your time of grief.
Comment | Share Posted Mar 05, 2020 at 02:45pm via Condolence
HS

Wishing you peace to bring comfort, courage to face the days ahead and loving memories to forever hold in your hearts.

Peaceful White Lilies Basket was purchased for the family of Donald Bond.
Order Flowers | Show All
Comment | Share Posted Mar 04, 2020 at 11:39am via Floral Arrangements
HS

As you grieve know that we are remembering you and honoring the memory of your father. Sincerely,

Flowers were purchased for the family of Donald Bond.
Order Flowers | Show All
Comment | Share Posted Mar 03, 2020 at 12:26pm via Floral Arrangements
FN

With heartfelt condolences. You and you family will be in our thoughts and prayers. Sincerely from the FirstLight Fiber NOC.

Our sincere condolences to all of the Bond clan and our deepest sympathy.

Provide comfort for the family of Donald Bond with a meaningful gesture of sympathy. 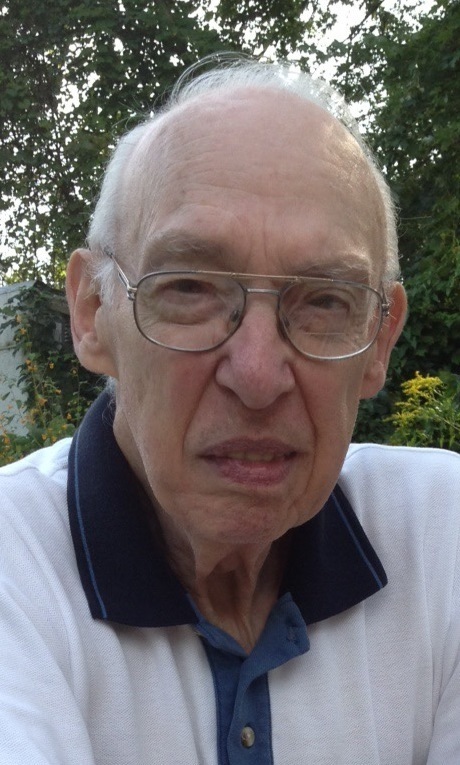 To share your memory on the wall of Donald Bond, sign in using one of the following options:

Provide comfort for the family by sending flowers or planting a tree in memory of Donald Bond.

Provide comfort for the family of Donald Bond with a meaningful gesture of sympathy.