Receive notifications about information and event scheduling for Bernard

Print
Bernard T. Shannon, 85, of Gansevoort passed away on Saturday October 17, 2020 at the Good Shepherd Nursing Home in Malta. Born in Schenectady, he was the son of Bernard and Josephine (Costello) Shannon.

He was a graduate of Siena College and received a degree in accounting. After college, he served his country in the Army. Bernard was employed for 25 years as a chief operating officer for the Golub Corporation.

Besides his parents, he is predeceased by two sisters Eleanor Burns and Marie Shannon.

A Mass celebrating Bernard’s life will be Monday October 26, 2020 at 10AM at St Clement’s Church 231 Lake Ave Saratoga Springs. Face masks and Social distancing are required.

Interment with military honors will be at the Gerald B. H. Saratoga National Cemetery in Schuylerville.

Contributions can be made in Bernard’s memory to Community Hospice 310 Manning Blvd Albany, NY 12206

Cheryl,
My condolences to you and your family.
Brian
Comment | Share Posted Oct 22, 2020 at 06:14pm via Condolence
KP

Dear Sue and Donny
We are so sorry to hear of your Dad’s passing. Sending hugs to you at this most difficult time.
Karen and Bill Potenza
Comment | Share Posted Oct 22, 2020 at 05:08am via Condolence

Provide comfort for the family of Bernard Shannon with a meaningful gesture of sympathy. 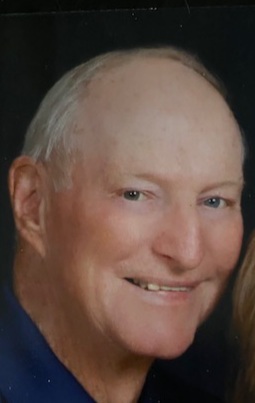 To share your memory on the wall of Bernard Shannon, sign in using one of the following options:

Provide comfort for the family by sending flowers or planting a tree in memory of Bernard Shannon.

Provide comfort for the family of Bernard Shannon with a meaningful gesture of sympathy.